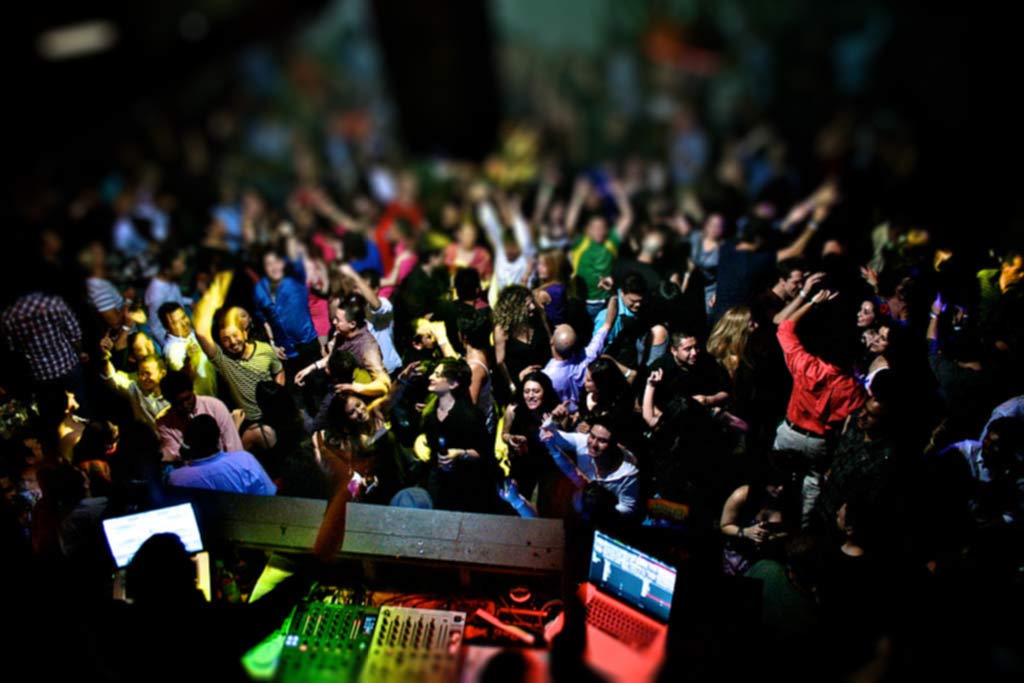 Hey, look, a rare two-posts-in-one-day double header! I’m going to do a bunch of blog posts Monday through Wednesday of this week since most of my readers will be absent on the 3rd and 4th of July to celebrate our nation’s birthday in the traditional methods of explosives, alcohol, and emergency room visits. Expect 2-3 posts per day during that timeframe.

This one isn’t going to have much substance, but still. I felt I should recount the weekend’s fun-ness, since it was busy-but-awesome.