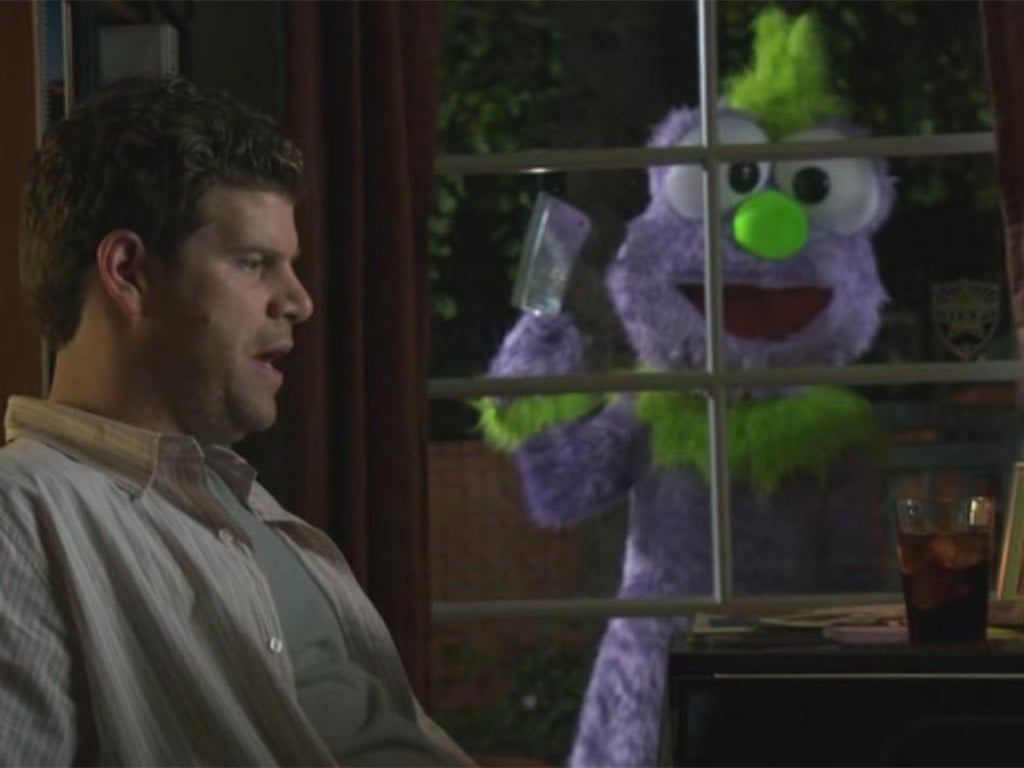 Thoughts:
The real work of the season for me began on Tuesday prior to the start of the first weekend of football, having to replace my kicker. The Saints, for whatever reason, dropped Shayne Graham, whom I promptly replaced with the kicker from Pittsburgh — Shaun Suisham. He was the highest-ranked kicker available (based on 2013 stats), and I suspect he’ll be getting a lot of attempts this season.

The matchup was pretty solid going in — I was the favorite by 57% to 43%. The only position I considered switching out beyond the highest-ranked at each position was slotting Knowshon Moreno (last pick in the draft) into my W/R/T spot. Given his estimated performance compared to my starter, Marques Colston, I opted to stick with Colston — the numbers were a wash, right? That choice was a mistake. While Colston did outperform his estimate, Moreno did twice the points, and he even outperformed my two starters at RB, Adrian Peterson and Arian Foster.

By mid-way through the second set of games on Sunday, I was up by about 30 points. By the end of the Sunday games, my lead had fallen to 6 points. Going into Monday night, I had my QB, Matt Stafford (DET), facing up against Larry Fitzgerald (ARI), and the Arizona defense. I had 25 points projected and so did he. It could go either way.

Well, Stafford racked up 40 points against the Giants, Fitzgerald only eked out 2 points (projected 10), and Arizona’s defense only put up 13 points (15 projected). Thus, the win for my Fighting Amish.

Off to a good start.

Fantasy football is great, you can just imagine whatever you want. Dracula just tackled Harry Potter.