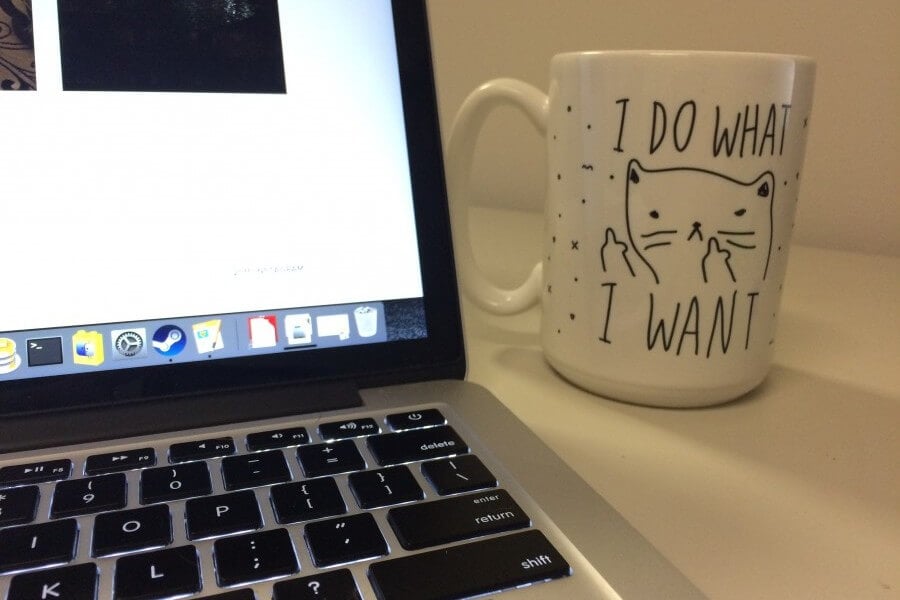 Posts in this series

I didn’t do an update to this series in April because, well, I didn’t do much. If anything. Life has been in a state of non-stop upheaval for months now, and it’s left me too stressed to put energy into this sort of stuff. In May, though, I did get a few things started and worked on, which has been fun.

Not much exciting happened here. I tried one WordPress theme (Kallys), which I decided was clunky as hell and was driving me batty. Then I switched to GeneratePress, and was like, “Oh, baby, you are the sexiest WordPress theme ever, where have you been all my life?” So that’s what’s running on here now.

Minneapolis Wordcamp 2016 was on the agenda for the weekend of the 21st-22nd, and I of course went. It’s going to be an annual pilgrimage because I frequently leave the place completely fired-up and ready to do some cool shit. I tend to bounce between the Biz/Dev/Design courses a bit, and this year was no different.

I’m working on another plugin right now, and enjoying the hell out of it. I’ve realized that there’s a great way to measure content engagement, so I’m working on getting that set up. It’s not something I’m likely to make open source, though — and why not? Because I’ve found a business partner and we’re going to start up the interactive agency I’ve been idly dreaming about for some time now. There’ll be more on that in a future posting, though.

I did a few things this month — the foremost among them was designing a new shim for my bike cleats. This will help accommodate the issues with my left leg — it’s 7mm shorter than my right, and I’ve got pretty bad forefoot varus. So this was my attempt to fix it. I’ll report back in the June updates as to how it worked out.

For the kids, I’ve taken to designing all-new Brio wooden train track segments for them, using tracklib, an OpenSCAD library that I found on Thingiverse. The first result is what’s shown to the right — a track segment with a built-in tunnel. I don’t know that it’s going to hold up too well in the long term, however — the tunnel material isn’t very thick and is a little flexible, even when printed at solid infill with high resolution. I’ve already made it available for download on Thingiverse.

I’ve also been monkeying around with tons of different solutions for 3D modelling. I think I’ve settled on Tinkercad for the absolutely basic stuff and Autodesk’s Fusion 360 for the tough stuff.

Been playing with a lot of Lego® with the kid, and we’re having a blast, as always. I’ve been modelling a couple of new M:Tron themed space kits for him to play with, but I’m having a really difficult time getting parts of them just right. The spaceship one you’ve already seen in the geeky screenshots post I did recently, and the ground vehicle is shown above. There’s a certain couple of parts that would make the ground vehicle amazing, but they’re not in Lego Digital Designer, which is pretty dang frustrating. (And with Lego’s dropping of support except for the occasional parts grouping, I’m not holding my breath.)

Not much exciting going on here. I’ve been dicking around, mostly. I saw an interesting solution for storing bicycle wheels, which intrigued me, but decided I could probably replicate the solution on the printers at work and not shell out $25 for an aluminum version of the hooks. I’ve already got my prototype out of the 3D printer, and I’ll be testing it next week. If all goes well, I’ll slap it up on Thingiverse thereafter. Whichever way it goes, expect an update next month.

Also, I need to download the 8020 extrusion models for CAD purposes. I’m going to be blunt and say that I’ve never been happy with the fixture I have, and I feel like I should sit down and knock out a design. It’s something I’ll probably just publish as open source and let the geeky/bike portion of the public as a whole make alterations, adjustments, and additions as they see fit. Good idea (Y/N)?

Lastly, the 80/20 thing got me thinking about other applications. First and foremost in my brain is the idea of a wheel truing stand. I’d love a new Park TS-2.2P, but even that doesn’t necessarily work for all fatbike wheels, and my TS-8 is not all I hoped it could be. I’m thinking a solid base, with 8020 for the vertical arms and the adjustable arm with the fingers… Again, probably open sourced so that anyone can build one. 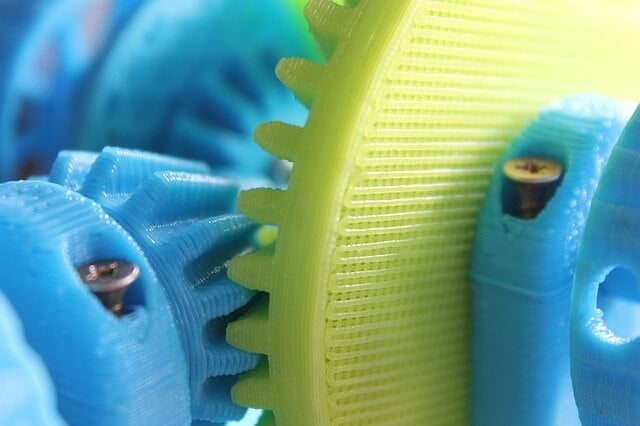 Planning for a whirlwind tour of Europe in Septemb

Closing out. When I moved into this place in June

Casualty of the move. Fuck.

The artist at work. Serious Sam is serious.

Nobody at work takes me seriously. #halloween