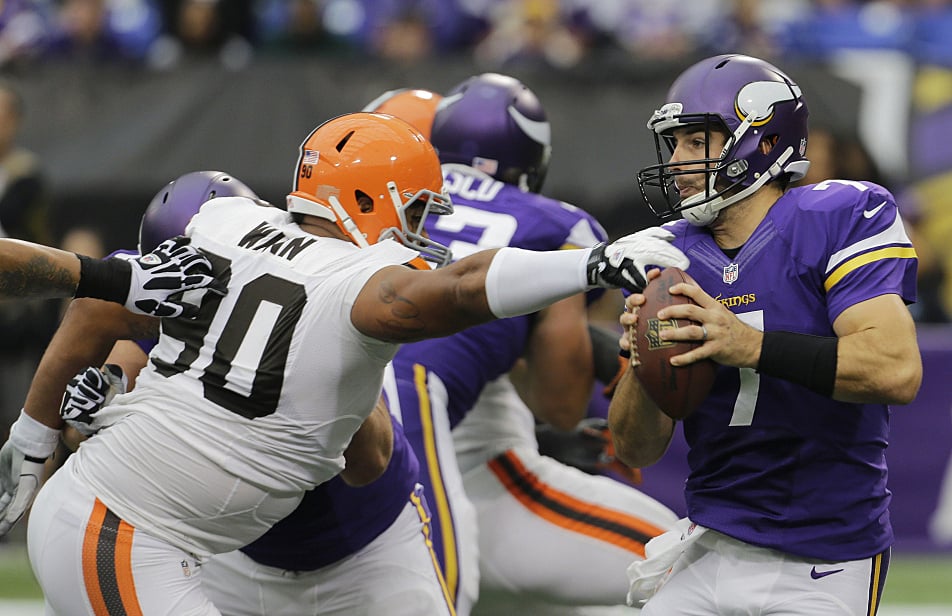 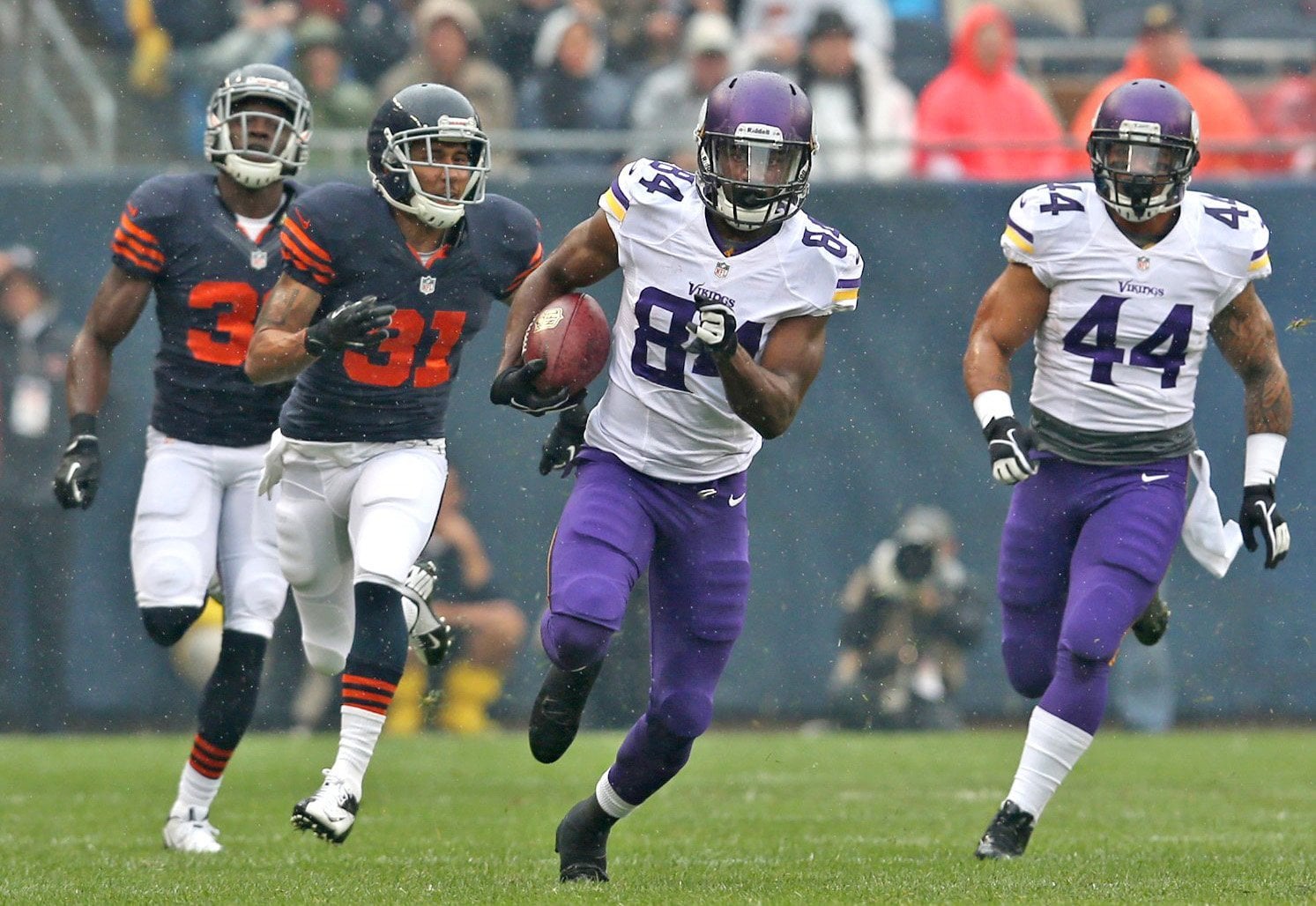 Another week, another loss. The Vikings again started their game on an emotional high, this time a 105-yard kickoff return for touchdown by rookie Cordarrelle Patterson. The Bears tied it up quickly and then it was a grind-it-out game that came down to the last ten seconds before it was decided. All in all, things looked a bit better this week.

Where the Vikings Were Bad

1. The offensive line. It still sucks. No decent running lanes for Peterson, and during the first half, Ponder was frequently sitting in a collapsing pocket. 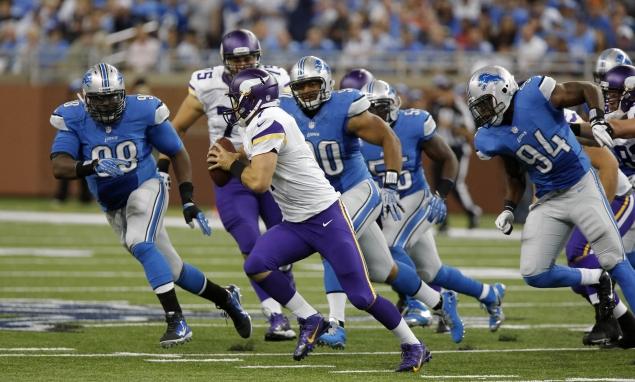 So by the time the Vikings had run their first play from scrimmage on Sunday, you had to think that this was going to be Adrian Peterson’s coming-out party for a 2500-yard season — after seeing him rumble for a 78-yard touchdown, how could you not? Sadly, that first play was not indicative of how the Vikings would perform in this game.

Where the Vikings Sucked

1. Zero pass rush. The Vikings never seemed to establish any sort of pass rush. Yes, Jared Allen had one sack, but it was on an obviously broken play. The rest of the day, Stafford seemed to have plenty of time in the pocket and was relatively unmolested while he looked for a target. To be fair, he did have a few passes batted down at the line (one of which was picked off), but all in all, this was one of my biggest points of concern.

Man, one of the best weekends in the last few years! Friday Easy day at the office, got slaughtered in ping pong by Scott. Then went home, changed clothes, and … Read more

So I spent almost seven hours yesterday just hammering away at the commuter frame with the needle files, cleaning up the lugs and all the other points where silver touched … Read more

Win from a Little Library this morning. #books

Sometimes you order a beer just because the descri